Each year one of the areas takes up the gauntlet to organise The Challenge. This is a National event open to all Pan-Clan members and consists of a weekend away (usually a Friday evening to Sunday) with some form of treasure hunt on the Saturday.

The nature of a Treasure Hunt means that you have clues to solve, and places to visit to solve them. You often find that an area of the UK you think you know quite well as you zoom through it on some 'A' road or Motorway actually holds a myriad of delights, just off the beaten track.

And the winners get their name engraved on the Challenge Cup!

The 2015 event is based in Cumbria and named "The Romans Challenge". This popular event will have the 'clues' along Hadrian's Wall and surrounding villages.

The 2014 event is based in Wetherby and explores some of the wondeful countryside of Yorkshire. Based in a hotel with east access from major roads, the clues themselves will take you to places you may not even realised existed.

For 2013 the Challenge returned to it's normal format, a motorcycle "Treasure Hunt" style ride. This year it was organised by the Fens & Wolds area and took members around Lincolnshire and the Vale of Belvoir.

The 2012 event was a little different this year, and took place in Derby. The difference was that no motorcycles were involved! The "Treasure Hunt" was based on a walking tour of Derby. 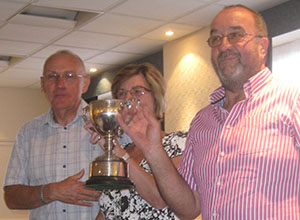 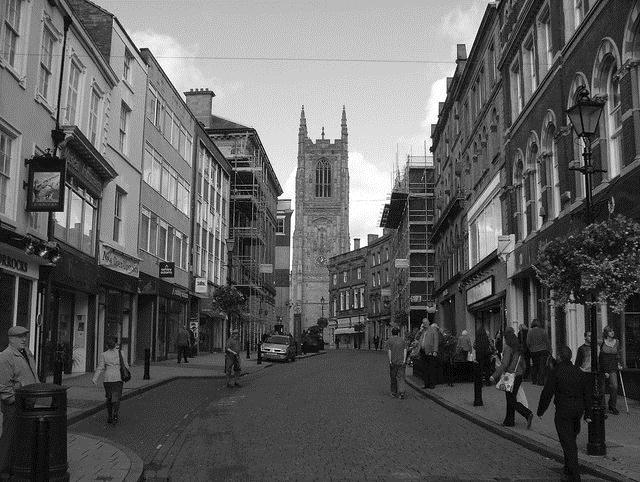